“I was lucky enough to be invited to…” it’s a sickening way to begin a blog, particularly if the phrase is followed by a list of priceless wines, glorious tasting notes and several unfocused photos of empty bottles.

So on this occasion let’s skip the list, the tasting notes and even the fuzzy photos and cut straight to the Cognac.

La Part des Anges 2014 is the Annual Charity Auction of Exceptional Cognacs held in Cognac.  It is attended by the great and the greater Cognac producers, and their guests.  As the event is for charity the bidding tends toward the generous.  However there are definite trends that highlight the way that ultra-rare and unique bottlings are fetching increasingly high prices.  The event was truly international with buyers from all over Europe, Asia, Americas and Russia.

Biggest result was for Remy Martin’s "290th Anniversary Coupe" from the Cellar Masters' Perpetual Reserve, which went for 39,000 Euro – an impressive 24k Euro above its estimate.  However almost all the lots sold for much higher than predicted and total spend was a remarkable 25% higher than 2013. 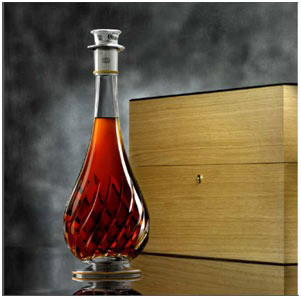 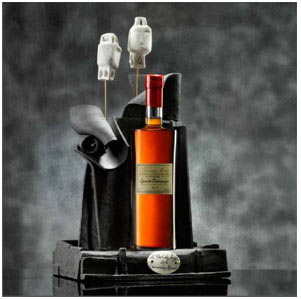 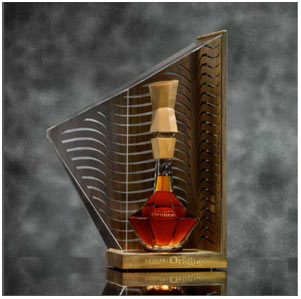 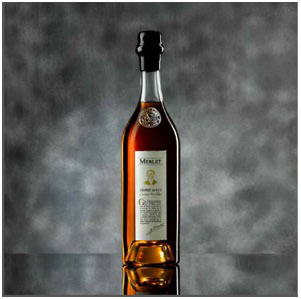 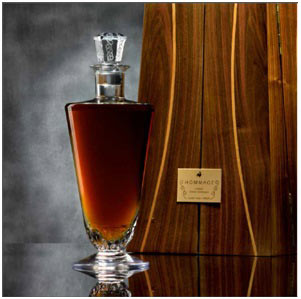 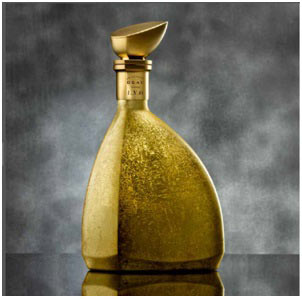 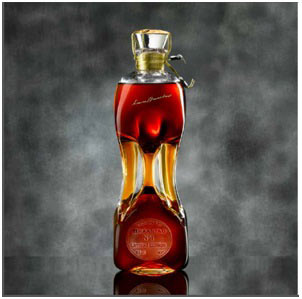 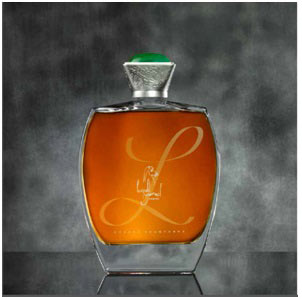 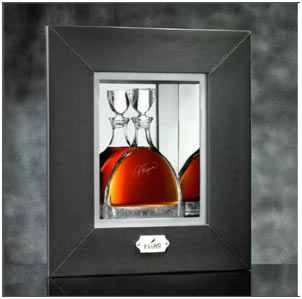 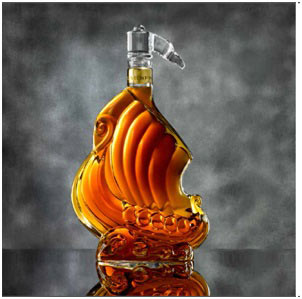 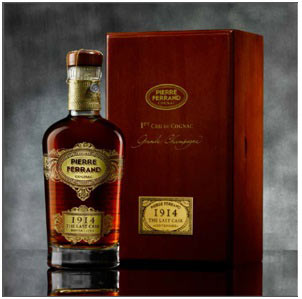 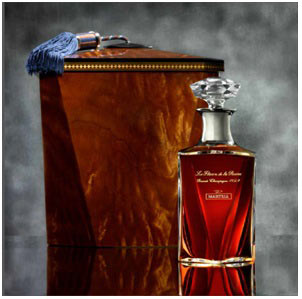 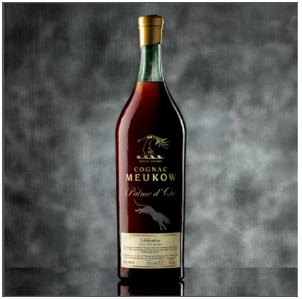 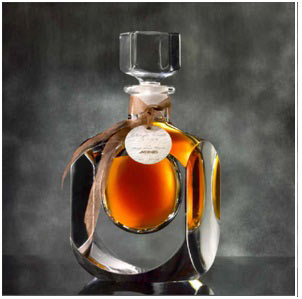 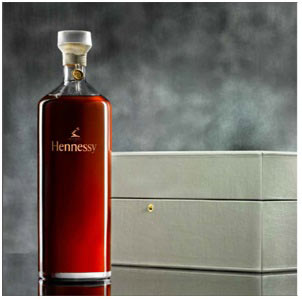 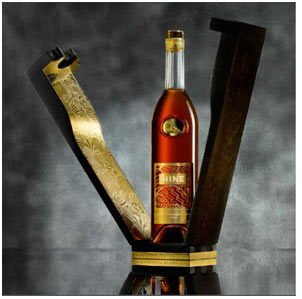 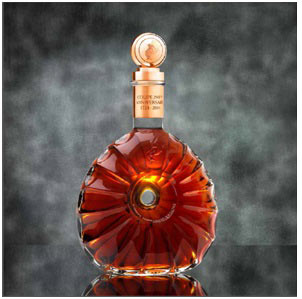 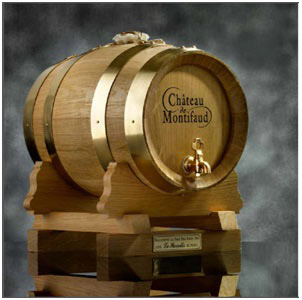 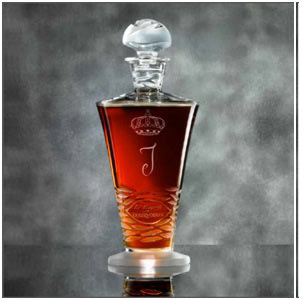 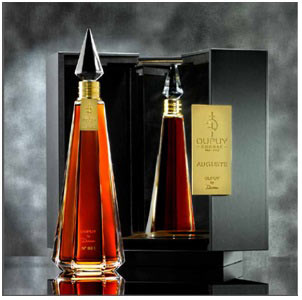 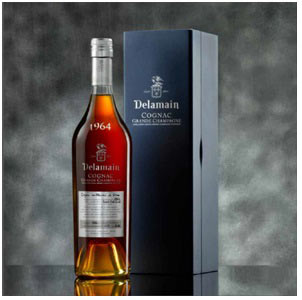 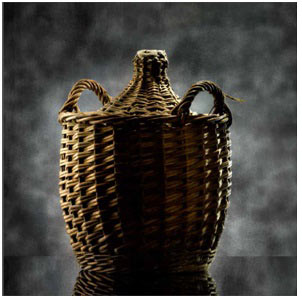 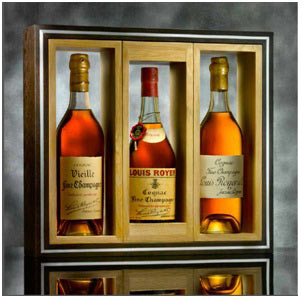 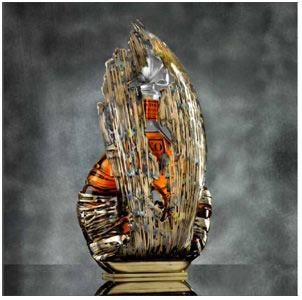 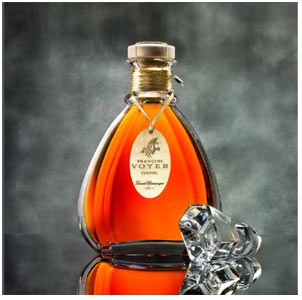