Round three of the BI Bakers Dozen and after the winner of the Great British Bake Off was announced on Wednesday, the next baker was under a lot of pressure to perform. WIth an expectation to exceed with the fellow BI Bakers, the pressure was on and Rakesh was not to be defeated!

Generally, the closest I have come to baking a cake is to press “start” on my microwave and watch with anticipation as the minutes run down. However this was not going to go down well with the BI Bakers Dozen.

In most cases my contribution in the past would have been:

3)      Select a few “fine” patisseries from their delightful selection;

When the above option was suggested to my fellow BI Bakers, I was very quickly put in my place! A very clear step-by-step diagram showing my fruitful journey was e-mailed over to Harriet (she who would sanction so called blog thereafter), and the reply was as such  -  “All that’s missing is your face on the stick man”….Oh dear!

That’s when I knew this was serious! So like the school class joker who had been taken down a peg or two, I quietly sat back in my chair and whispered “I will have my cake……and eat it”

Suffice to say after all that, I actually forgot my bake day and yet again I was shunned into the corner of redemption. Not to let down the team, I promised the Bakers Dozen that I indeed would fulfil on my promise and have one in as soon as possible…. Ah, well not quite.

Having spent most of the latter part of Sunday watching my beloved Arsenal (Always somewhat the bridesmaids, never the bride – probably the fourth one!) playing the mighty Manchester Utd, I realised that time was running out for my “piece de resistance”. 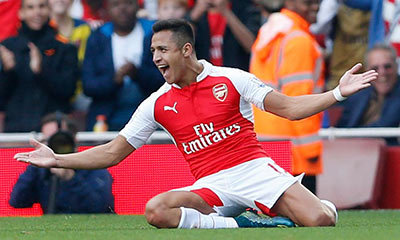 Did I worry? Of course not, I had plenty of time……..to pop to a bakery and buy a homemade cake! I know, I know, cheating but hey, at least someone will have baked it fresh! After running around from shop to shop, the general question was “Can I get a freshly made cake like in a couple of hours (lol)?”. The general answer to that was, with plenty a raised eyebrow and look of contempt “Uhmmm, we need at least a few days notice (Lol)!”……Nooooooooooo!!!!

I walked into the office the next day with the proverbial tale between my legs and to try and turn things around I went to visit my friend Spencer – that’s Marks & Spencers, where I aptly purchased not one, but three cakes as way of an apology.

Needless to say, the cakes were still a treat and as such recommend the following: 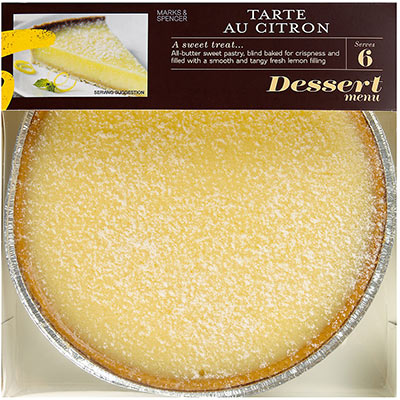 Needless to say that there was no spirits pairing by our spirits guru, Isabel. If you have any suggstions, do not forget to visit us on Facebook or tweet us @bordeauxindex.

Join us next week for Round 4!

If you missed any of the previous rounds, you can find these below. Happy Baking!