In my 2007 ‘en primeur’ report (in May 2008) I headed it: “Des Rouges Gourmands, Vins de Plaisir”. ‘Succulently juicy, drinking pleasure’ might be how to put that, rather less precisely, in English. And this was very much what we tasted at BI’s Ten Year tasting of this vintage on the 9th of February. The wines ranged from good Cru Bourgeois through to most of Bordeaux’s top wines.

These are not imposing clarets, but they are very gratifying wines to drink.  Typically they are 13% - 13.5% on the right bank, (14% is rare, and that is rare today!), 12.5% - 13% on the left. They are for the most part medium bodied, supple in texture, sweetly ripe in fruit, and deliciously accessible; a lighter, but not a weaker, expression of the individual crus. The vast majority are ready to drink, but there is no great hurry either. It is very much a ‘What’s not to like?’ vintage. The wines are without extremes of taste or style, and they are successful across the region. There is no clear ‘sweet spot’ among the communes though St Julien and Pomerol stand out for sheer consistency. Some Graves and Margaux seem a little chewier in texture than one might expect in a vintage like this (trying to get more out of the Merlot than it really wanted to give?), as are some of the lesser wines (fruit less absolutely ripe?) but if this isn’t really to my taste, a bit more textural ‘grip’ will appeal to many. 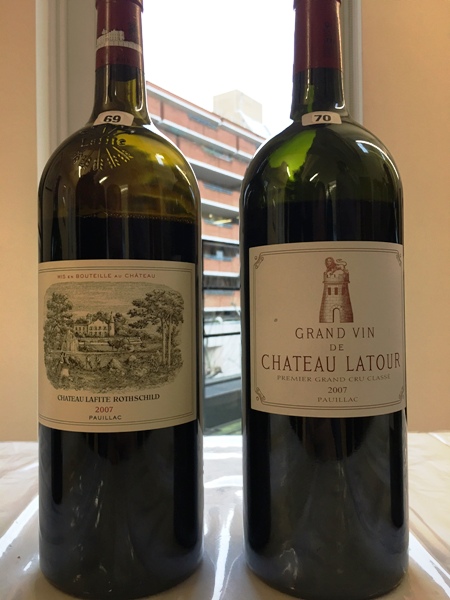 One of the surprises is just how accessible the very top wines are already, the consequence, perhaps, of a kid glove approach to vinification. Who would think that Petrus, or Latour, or Mouton would be so rewarding to drink at a mere ten years? And yet they are. Of course they lack the substance and absolute scope of the great years, but they are not lacking incomplexity, or completeness, these are just expressed at a lower dynamic. And none the worse for that. Across the hierarchy these are easy wines to like, above all for their ripeness of fruit, their already attractive bouquets, and their sweetly easy, slip down drinkablility. Lower down the scale there is occasionally a hint of herbaceousness, but that is often part of Bordeaux’s personality anyway, and for most drinkers this simply isn’t an issue.

In terms of value for money, in the Bordeaux context, many of these seem very fair value to me. Of course the top wines have a (highly priced) market of their own which relates more to the depth of their buyers’ pocket than to the absolute quality of the wines, but what is not in doubt is the drinking pleasure they will give you at whatever price your pocket can afford. Whilst there are a few wines which seem anomalously expensive in comparison with their recent really fine vintages, for the most part this is not so. The vintages that are a fair comparison would probably be 2004 and 2012. And practically any 2007 would give you a sweeter, juicier, more immediately rewarding pleasure today than either of these years, for a similar outlay. 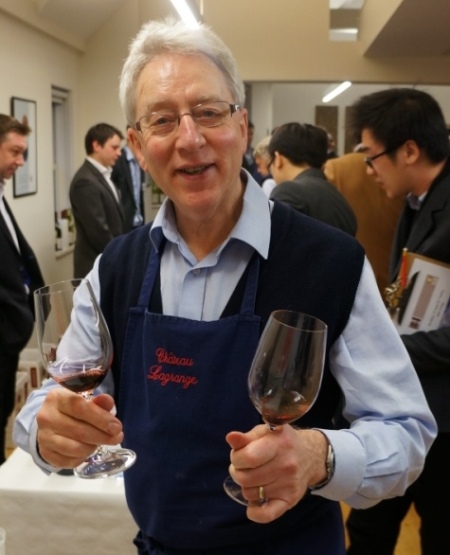