Every En Primeur season is different, some more enjoyable, some more tiring, some more interesting. After quite a few years of doing these trips you start to notice the small details and think about what they mean. For example, I realized at our last tasting of the day, and the whole trip, at Domaine de Chevalier, that I hadn’t been craving white wines at regular intervals. I think the reason for this must be that the reds are actually so refreshing and balanced that there was no great buildup of mouth-coating tannin or extract, even with the volume of wines we were tasting. Worth reflecting on.

So we finished the morning in Pomerol and St Emilion. Both had some notable successes, and some that perhaps didn’t quite live up to their billing, but what became increasingly clear to us was that the limestone plateau of St Emilion with its natural protection from the frost was the winner of the Right Bank. The wines here are everything you have wanted St Emilion to be for the past 20 years or so; fine, precise and mineral-infused, but still plush, focused and concentrated. They speak so clearly of their terroir. They really will be some fantastic wines to add to your collection. 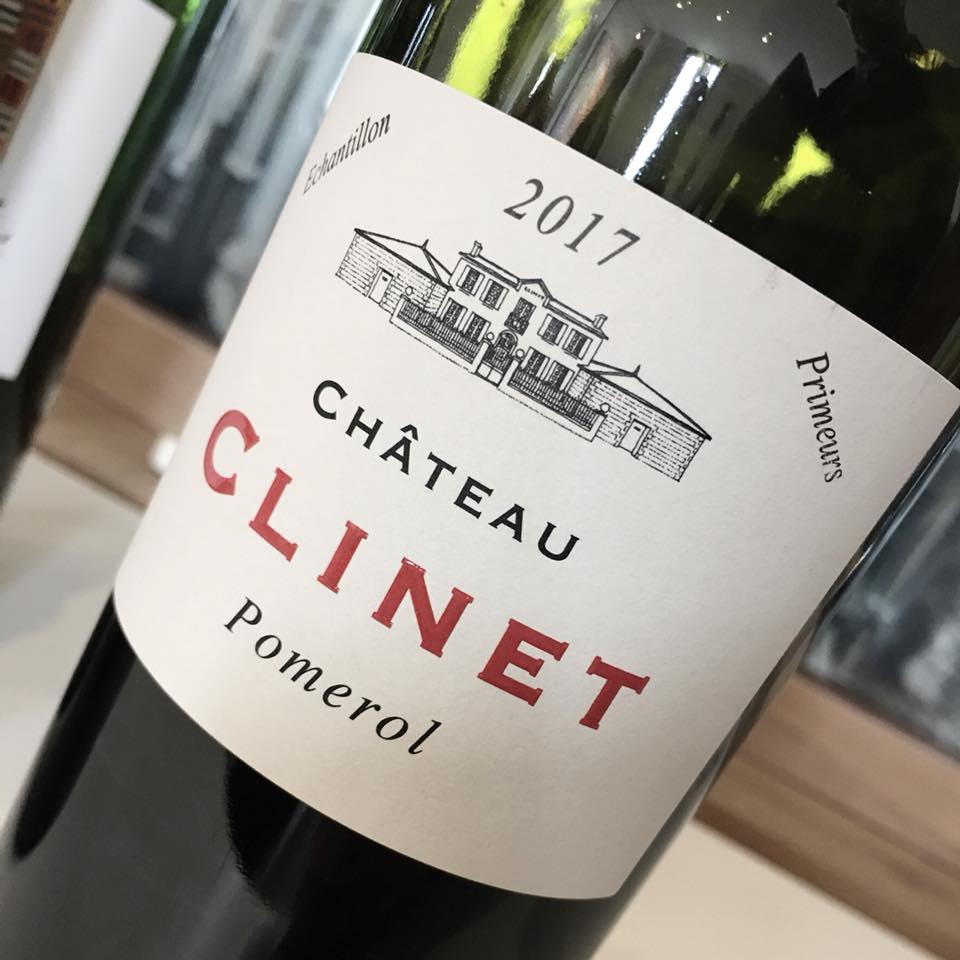 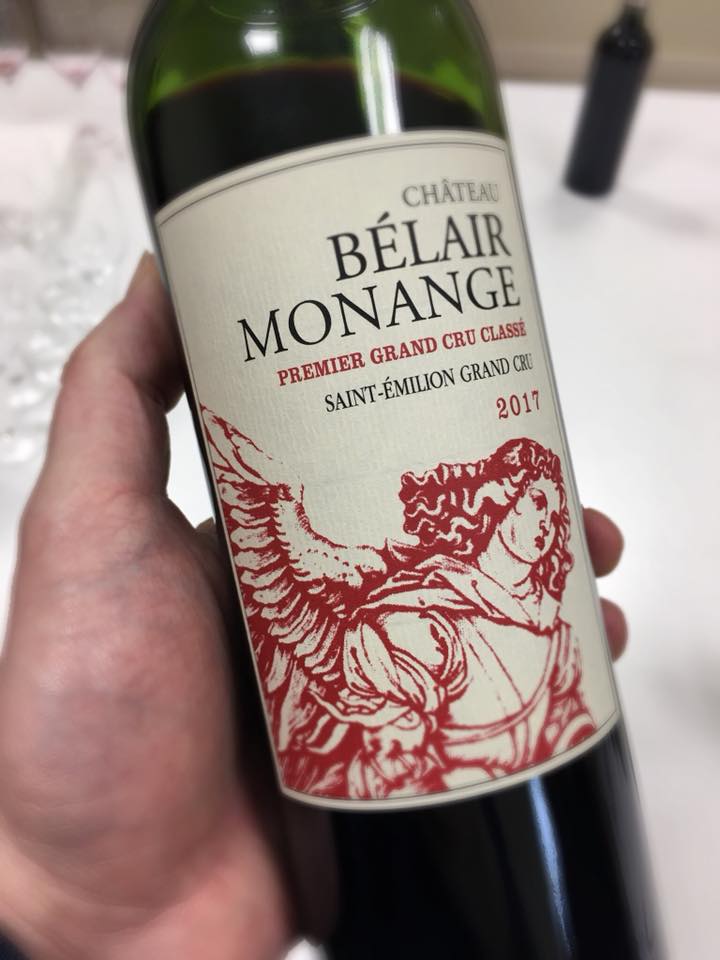 After St Emilion we dashed down to Pessac to find out what had happened in the last major region of top Bordeaux production. As with the Right Bank, there are notable differences between the frost impact, even in vineyards which would not appear to be that far apart. Weather is a fickle blighter when applied to geography and topography (not to mention the multiple forms of potential human interaction and intervention) and again, there are winners and losers. Domaine de Chevalier and Smith Haut Lafitte have both thrived with almost no impact in quality from the short period of troublesome cold – a stark reminder that these two nights aside, this was actually a very good growing season indeed. 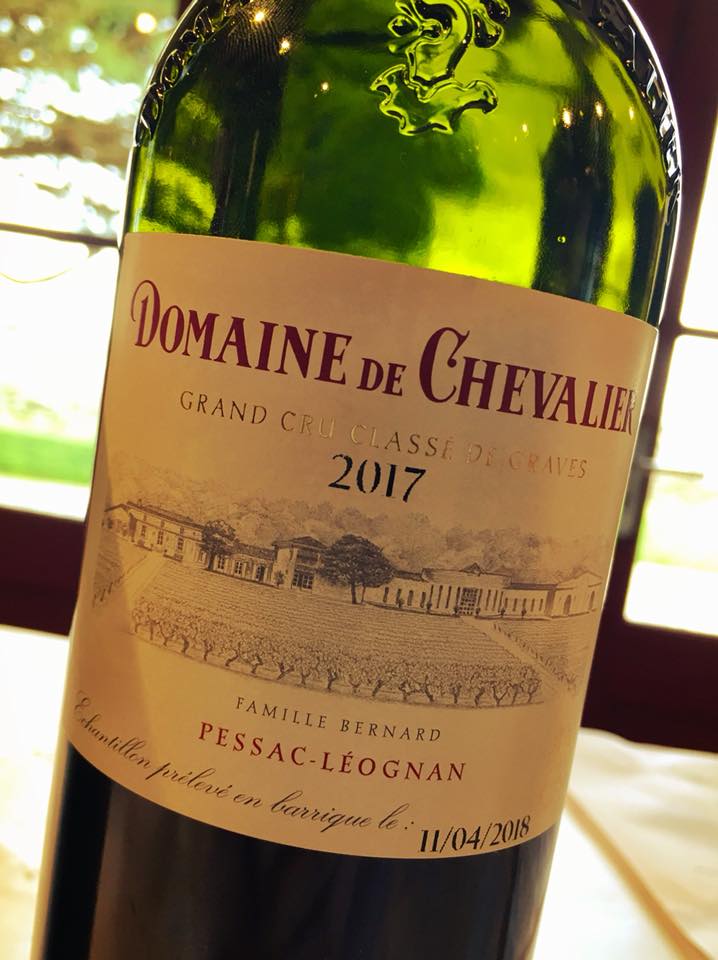 When talking about the South, one has to speak of Haut Brion and La Mission as a country unto themselves and once again, they have delivered pure brilliance both in reds and whites. What is most noticeable is the difference between the two properties, or at least the style in which they are produced. In both red and white, La Mission is insanely opulent and tropical – in fact the white was like sheer fruit salad in a glass, with fully 73% Semillon in the blend. The red is a hedonistic gem which retains the clear, pure minerality that is the hallmark expression of the vintage. Haut Brion itself is just another masterpiece of purity, class, breeding, nobility… the red carries itself with effortless style, packed and stacked with oodles of rich fruit and layers of fine, earthy minerality; the white is an explosive, almost painfully intense glass with fantastically rich, pithy matter and purity.

So another year is in the bag and it’s time to reflect.

There will be no avoiding that this will be a vintage characterized by frost, even though, as we have discussed, this is either irrelevant or actually a positive effect in the majority of the top properties. The driving factor in quality is the drought and cool summer, both of which have really formed the style of the wines: ripe, fresh, balanced, with very good concentration, great purity of fruit, beautifully clear mineral vineyard expression, and a pretty effortless charm. So forget the frost – it’s a red herring.

In comparison terms, there’s no point in comparing to 2016, which will go down in history as one of the great vintages. Likewise there is no point comparing to 2015 as the bombastic ripeness of fruit puts it closer to a truly idiosyncratic vintage like 2009. So where to compare it? At this point, we believe the closest overall quality and style level is 2014 despite the vast difference in the growing season that produced those wines. We feel it’s better than 2012, 2008 and 2006 in further recent memory. But of course there are estates that have outperformed their 2014 counterpart: Canon, Pichon Lalande and Angelus are three good examples.

Our full, considered report will follow in the coming days. 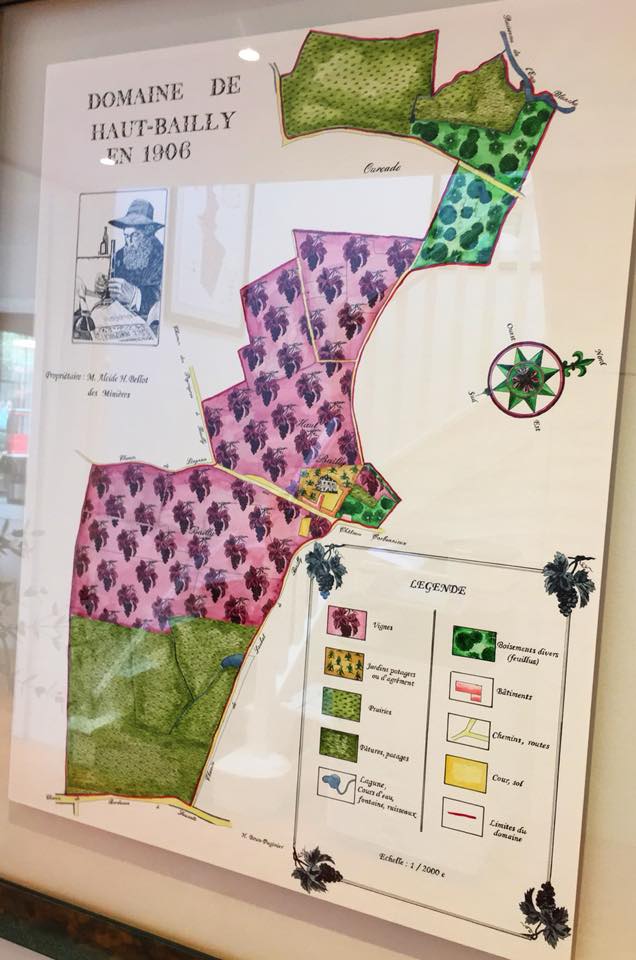